What about us grils? 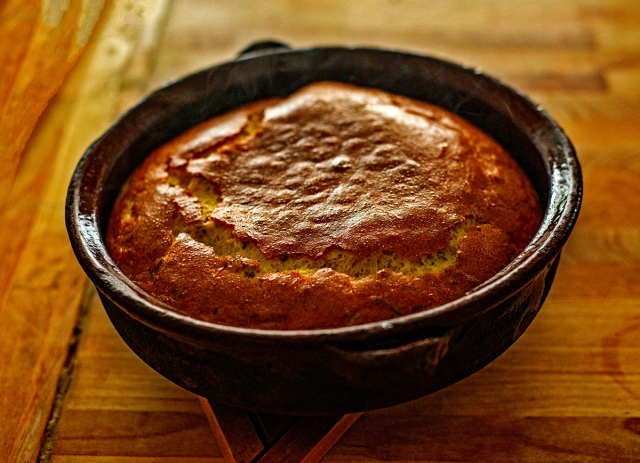 what about us grils…..

…this piece of remembered wisdom, scratched and biroed onto the lavatory wall of a Covent Garden bar, achieved a new and apposite meaning in our kitchen last night. Welsh rarebit was my intended dish for supper and I had spent time carefully melting chunks of comté, cantal and goat cheese in a pan with some milk, mustard and Lea & Perrins. The melted goodness had been transferred to a white bowl in which it would cool so that it could be spread thickly on toast before it went under the grill to bubble and singe its way to gloriousness. I had mentioned to Jenny earlier that I was intending to make Welsh rarebit for supper,  a plan which she fully endorsed, and it was her perspicacity that brought the project to its knees with the simple phrase “…I thought the grill was broken”. The fucking grill is indeed broken as, it appears from time to time, is my memory. So, leaving aside any lateral thinking which is my wont, I started to google “Ways to make Welsh rarebit without a grill?” to which question there is no answer save for the one that Jenny called out..”Have you thought of making a soufflé?”…….

In common parlance, soufflé is an abbreviation for ” a lot of trouble for very little return” which left me searching for a way of politely rejecting this very good suggestion when a chink of blinding light shone through the darkness of memory reminding me that I had once made a miraculously simple cheese soufflé and, if that blinding light could just hold steady for a while, I might remember where I found the recipe. The light held and I can now share with you the simplest and completely foolproof method for this dish.

Preheat oven to 200C
5 large eggs
250gms of mixed cheeses(I used comté,cantal), especially goat cheeses, at room temperature.
some chopped fresh herbs, such as parsley, chervil, marjoram, thyme and/or chives
Mix in food processor, or mixer, the eggs, cheeses, herbs and salt and pepper. Pour into a gratin dish.
Bake for 30-40 minutes, until golden on top. Allow to cool 5 minutes and serve.

12 Responses to What about us grils?