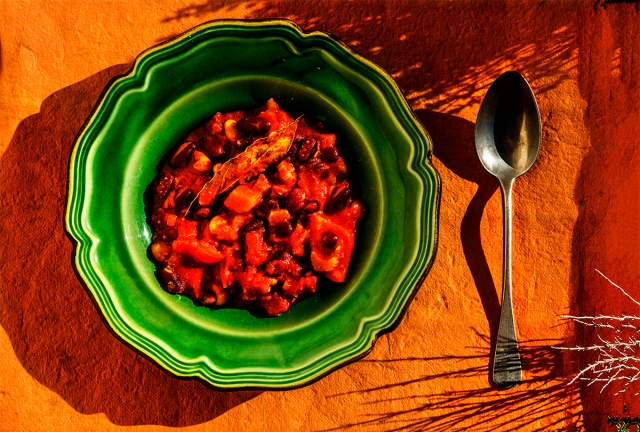 In concert with the thrust of this piece it would be fair to say that the “three great lies” are a moveable feast. I have always considered that “there’s a cheque in the post” to be immutable, the first among equals, and it should be obvious from this that my memories are rooted in the past. Of the remaining two lies one of them is traditionally of a sexual nature and the last is up for grabs. The one that came to mind, and which ultimately spawned this piece, is “I know a great Tex Mex restaurant”. That I have never found such a place may well be accounted for by my putative search consisting of visits with young children to London Tex Mex restaurants of the 70’s and 80’s which experience confirmed the implausibility of there being any truth in Great Lie No.3. However, in the dark recesses there remains a faint memory of a Mexican au pair who made breathtakingly good Chili con Carne with cubes of seasoned beef, rather than the ubiquitous minced meat, and thickened it with bread. I have never eaten a better one since and, as I now prefer not to eat meat, it is unlikely that I ever will. In consequence I am now at the point of making a statement which may well, to many of you, replace Great Lie 3 by suggesting that “I have just made a very good vegetarian Chili”. Vainglorious as that statement may appear there has been some concurrence of positive opinion among both friend and family, save for the occasion when, whilst staying with our son in London, I took the original internet recipe at face value ( which I have since modified ) and added the suggested 3 tablespoons of chili powder which created a dish inedible even to post match, extremely drunk rugby supporters who prided themselves on possessing palates consistent with the capabilities of heat resistant ceramic tiles on a lunar reentry module. I never keep chili powder in our store cupboard at home because of a similar event, in the early years of our marriage, when I slavishly followed a misprint in a Robert Carrier recipe for Chili con Carne which became a cause celebre in those far off days. Oddly enough, after all those years, I’ve only just been made aware that there is a difference between Chili Powders….one being based on cayenne pepper ( the one that caused all the trouble) and the other being a blend of spices with a touch of cayenne…that’s the one that I’ve never bought. 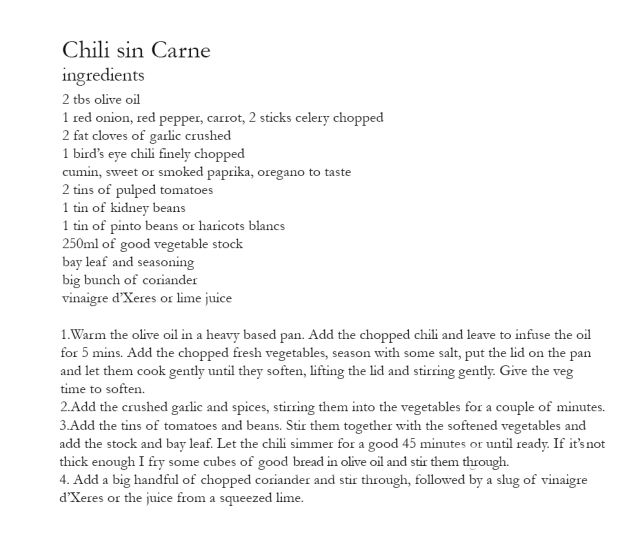