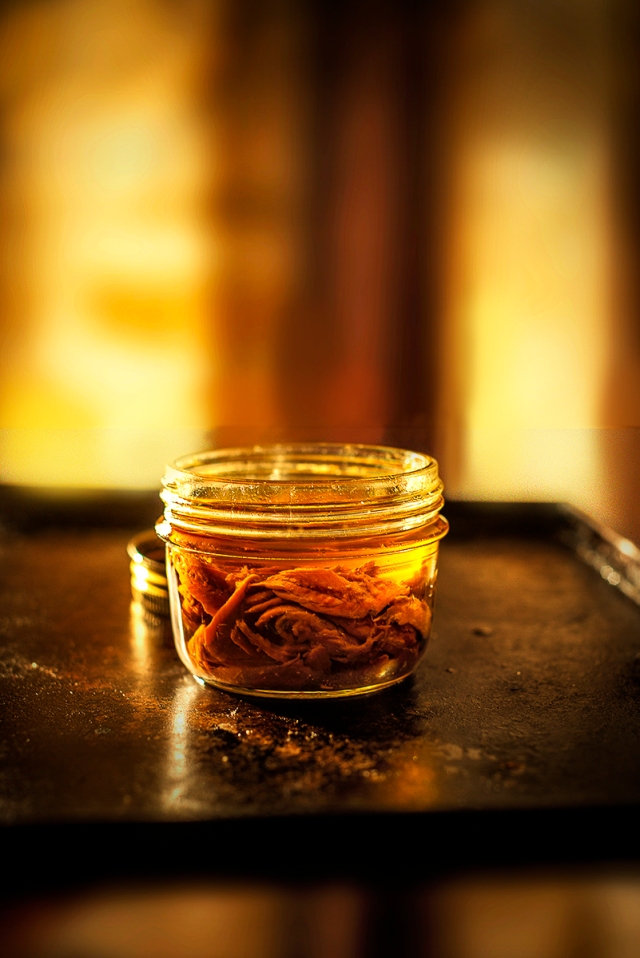 I never fail to be surprised at how many people appear have an aversion to anchovies whereas I cannot imagine being without them, in the same way that I cannot imagine being without olive oil, tomatoes, onions and garlic. If ever there was a North South divide of culinary tastes, astride it would stand the Colossus of  anchovy. Although Margaret Visser, in her seminal book “Much depends upon Dinner”, leaves out reference to the anchovy when she declares that “butter divides the people of northern Europe as radically from the oil loving southerners as does beer and cider distinguish them from wine drinkers” there is little question in my mind that olive oil and wine must be joined by anchovies to form the trinity that is the heart of southern European cooking. It is worth remembering that anchovies bring both saltiness and savour to a dish, a notion that escaped me on one forgettable occasion long ago when I cooked Jansson’s Temptation to partner a gigot for a dinner for friends. For those not familiar with Jannson’s Temptation, it is a traditional Swedish gratin dish made with potatoes, onions, sprats, breadcrumbs and cream. I now know that the original recipe in Swedish includes the word “ansjovis”. meaning sprats, which, in the book from which I was cooking, was mistranslated as anchovies and that lapsus linguae, combined with my unfathomable decision to add salt to that which was already very salty, created a dish that would not have tempted a dog let alone the sprat loving Jansson: the gigot that I served with this punishing dish was studded with anchovies and interestingly served raw…warm, but raw. A fragile excuse existed for this perversity in that I had taken a recipe from Edouard de Pomiane’s “Cooking in 10 minutes”, which on reflection was not an auspicious title in which to find a recipe for cooking a leg of lamb, which involved cooking the gigot over an open fire with a curved metal reflector to radiate the heat. In addition to this imprecision, the cooking time suggested was equivalent to that of a conversation between M.Pomiane and his neighbour about the benefits of such a cooking method, the exact length of which conversation was unfortunately undefined. I put the dénouement down to the panic that overcame me when I tasted my potato version of the Dead Sea…at that point, what was left of my judgement having fled the scene, I plucked the golden skinned gigot from its sunbed and laid the feast before those who would not later be counted as close friends…sick transit gloria and her chums. The exact reaction of our guests to this extraordinarily violent attack on their palates is vague as I had so little time to assess it before the legs of two of our decrepit and fragile dining chairs collapsed beneath two of our guests, throwing them to the floor as they gamely chewed on a mouthful of raw meat and salty potatoes. The sole blessing lay in the fact that their profanities and curses on our household were muted as cursing led to choking. After they had left the house in that loftiest of vehicles, high dudgeon, and Jenny, in preference to chatting recipes with me, silently swept up the Chippendale, it occurred to me that it had been worthwhile to finally confirm that the anchovy could not live happily in north European food which has allowed me to count that evening among my most successful dinner parties.

25 Responses to hold the anchovies….