something very good and exceedingly sticky….

Some days ago, whilst lighting the wood burner in the afternoon, I turned on the television to pass the time while waiting for the fire to catch. Seeing the face of Simon Hopkinson was a relief, as I’m as keen on daytime television as I am on anything called “tuna bake”. He was making sticky toffee pudding which in my pudding world lay in one of the outer rings of the inferno, quite close to “TB”. And it came to pass that the words of the blessed Simon brought about a Pauline conversion and in no time I was pitting dates and the fire had gone out. Fuck the fire, I thought, and I was right. This recipe does not produce the big dull layer of brown sponge with a bit of stickiness…this recipe produces a near erotic slice of oozing sexiness and I left out the second sauce that he recommends you pour over the first one. Too little is seen of this man and the same can be said for Alistair Little. 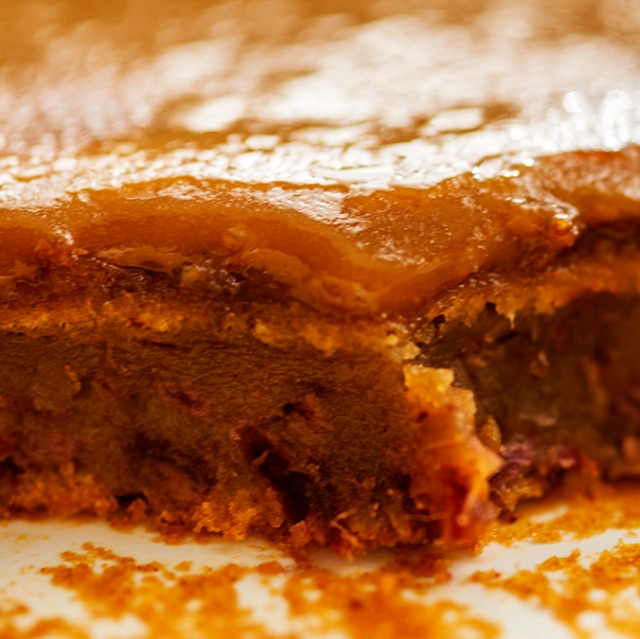 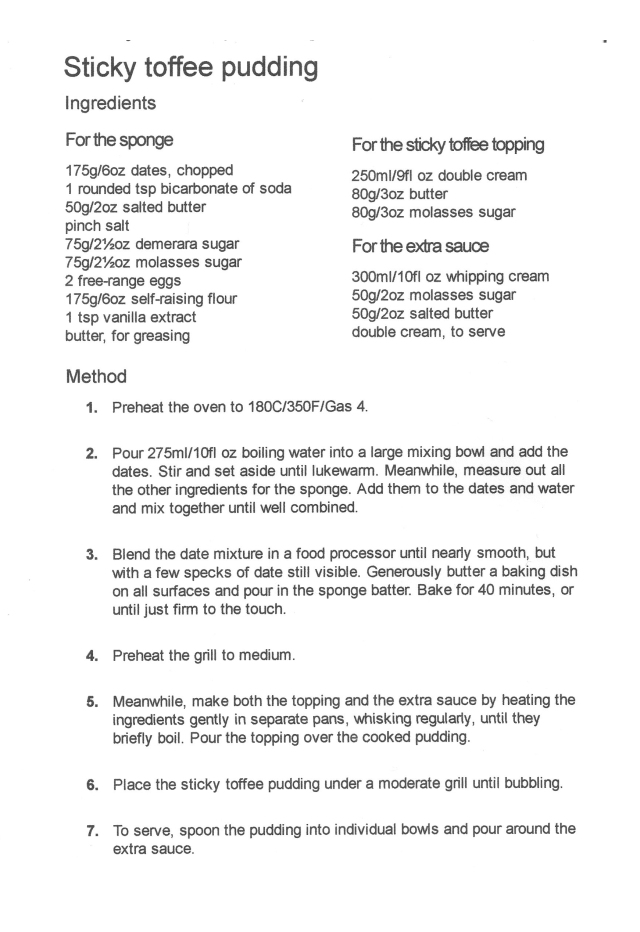 There’s no question that Simon Hopkinson’s result looks darker than mine which is because I didn’t have molasses sugar and made it with a French sugar, sucre vergeoise, which is like a demerara…and also because he’s a wonderful chef who really knows what he’s doing which is different from a hungry photographer who likes cooking.

16 Responses to something very good and exceedingly sticky….