Oh no…he’s going to be political!

Oh no, he’s not! There is little point in continuing with the pantomime refrain as any political convictions that I have, have had or might have in the future are invariably based on emotions rather than political nous ( I’m sure that nous should have an “e” on the end but Spellcheck say no..or noo) . I lay the blame for my current political emotions firmly at the doorstep of Digital Radio . We were gifted this window on the world a couple of years ago but it has only been quite recently that I have been able to “enjoy” the proselytising of the multitude of political  commentators employed by commercial radio. The delay in the arrival of this daily joy into our kitchen was due to my belief that a radio would work when it was turned on by pressing/turning the button marked “on”. I pressed or turned each and every one of the multitude of buttons that lay in serried ranks on the sleek black casing, but answer was there none, the radio remained silent, save for an irritating static buzz. I hadn’t read the  manual, and who in their right mind would…the answer to that conundrum is that our son in law would, who is  very much in his right mind and who saw the answer on the first page of the thick manual and passed that answer on to his thick father in law ( I prefer the French “beau pere” or “handsome father” to the more prosaic English version, but I’m beginning to prefer all things French rather than the prosaic English version…except for our RugbyXV…I can’t carry on inside these brackets any longer…it’s like talking behind someone’s back). From a distance it’s true to say that today’s Britain does not appear in any way to be great. The opinions that tumble from the mouths of the presenters and those that “ring in” to agree or disagree with them suggest a giant, hermaphroditic Mrs Bucket ( Bouquet if “yes” prevails) , troubled with the same delusions of grandeur, staring worriedly from the White Cliffs as she/he prepares to repel any one of those greedy Johnny Foreigners who have might get into his/her head the idea of inviting themselves over for one of her candlelit suppers,  a free hysterectomy or to take the food from the mouths of babies as a new age option to bayonetting. As a primarily monoglot society, which glot many Great Britons have reduced to monosyllables, we British have been traditionally uncomfortable “abroad”. That has all changed now thanks to our new mobile society which is able to freely travel  the world demonstrating its singular brand of patronising politeness, lightly seasoned with the wormwood of arrogance, or simply vomiting and fucking whilst spending as much money as possible. J.Foreigner, so impressed with these qualities, has learnt to speak English and having recreated himself in our image, wants to come home to Mummy Britannia for a slice of that delicious cake of wealth, success and liberty about which she so gaily brags about on every available medium. I hope the irony in this last statement is clear as I am a firm believer in a multicultural society and in Britain remaining in Europe.

Here’s a picture of something sweet to take away the bitterness…..only joking….I think . 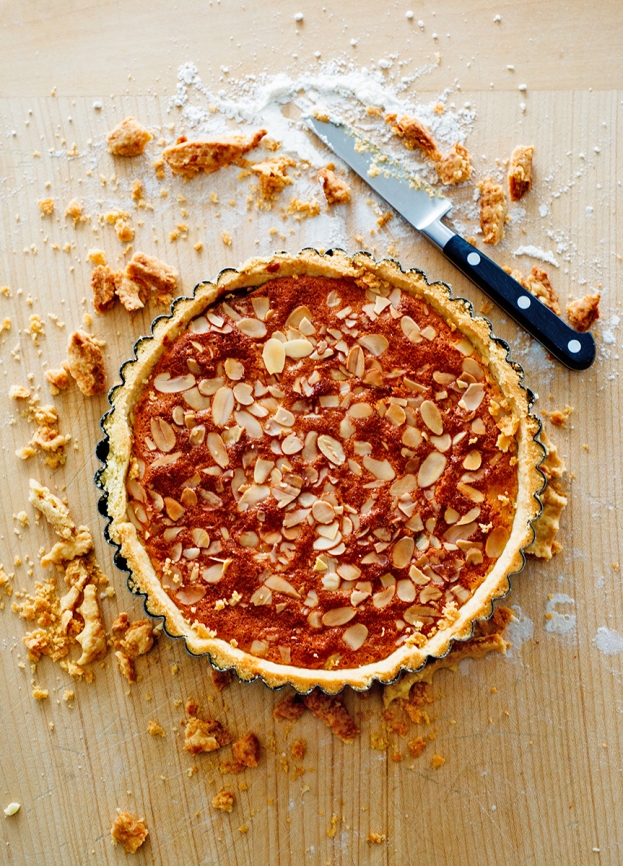 42 Responses to Oh no…he’s going to be political!