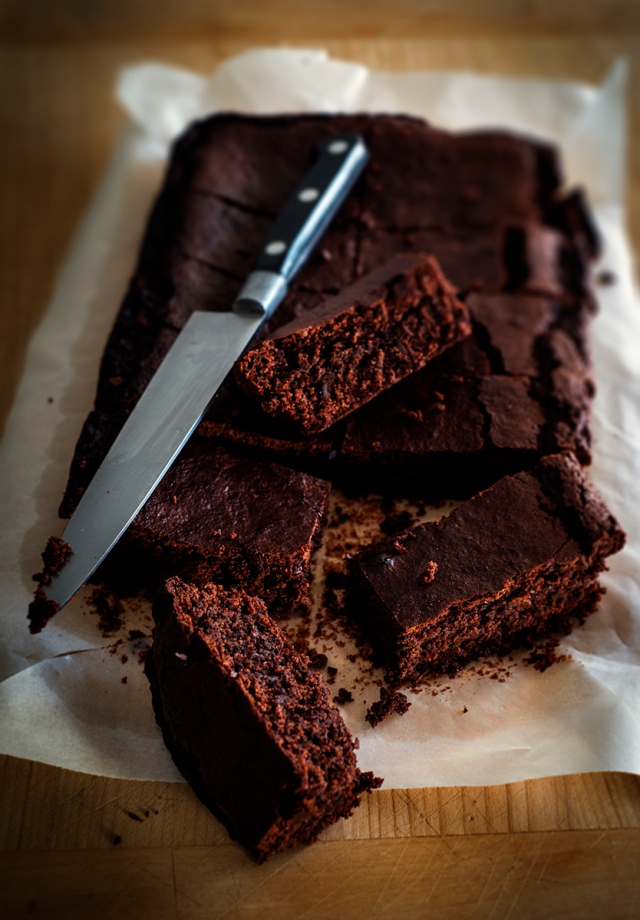 My mother once had a Pekinese dog whose given name was Brownie. As she did not have a memory for names she may well not have known that. I’m not sure whether this was because her mind was full of other much more interesting things, which, if that were the case, she never imparted to me, or whether, like myself, when she had achieved a certain amount of years, she just took no notice of names. We both would have had a similar reaction when being introduced to people at some gathering or other.The person performing the introduction might as well have recited the alphabet as neither my mother nor I would have absorbed any of the information that he/she was sharing with us as, in my case, I would already be too absorbed in the faces and behaviour in front of me and my brain would have applied the name filter whilst I imagine that my mother, although graciously nodding and smiling interestedly, would have been wandering through the garden in her own place of no names. The upshot of this, if upward shot there is to this rambling reminiscence, was that my mother would sometimes call me Brownie and would happily introduce me to friends of hers, friends who treasured and remembered names, in the same way: it’s fair to say that she did ring the changes by sometimes introducing me as Manuel, my maternal grandfather, or Charles, my father, which meant that I might find myself in a conversational group where, owing to the protagonists’ clear memories for names and according to the style in which my mother may have introduced me to them, I was prepared to be addressed by a multitude of names save for my own. And so we come full circle and I can share with you this very good recipe for these toothsome and chocolatey Rogers….jolly good. 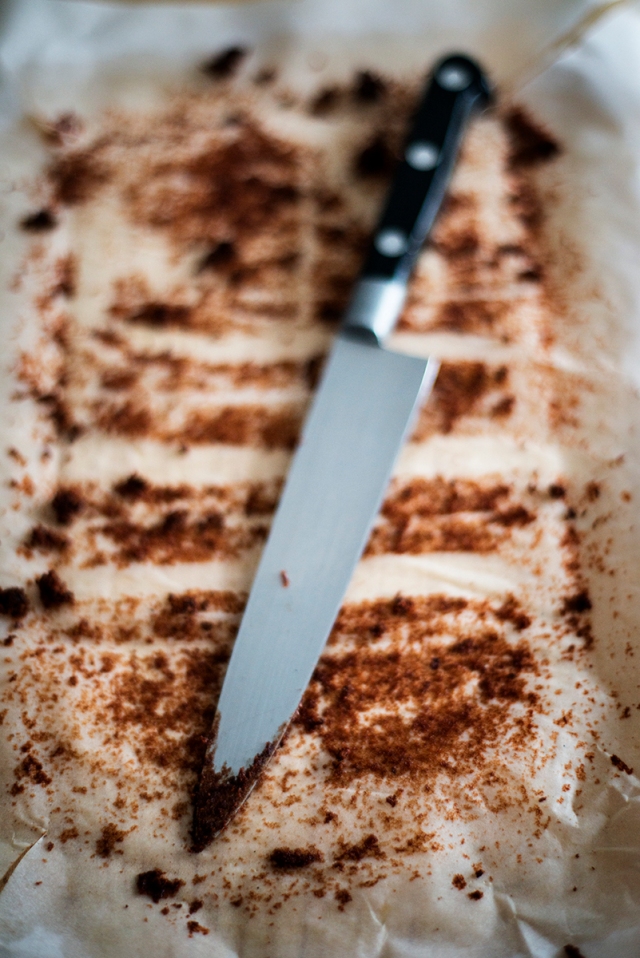 1 Heat the oven to 180C/fan 160C/Gas 4. Line a shallow oblong tin with baking paper(about 20x30cm) Melt the butter, sugar and chocolate gently in a large pan. Remove from the heat, cool for a few mins, then stir in the eggs.
2 Sift in the flour, cocoa and baking powder and fold everything together until well mixed. Pour into the tin and bake for 30-35 mins. Cool to lukewarm in the tin, then cut into squares.

37 Responses to a cake named Roger….