the best legs in Lyon…. 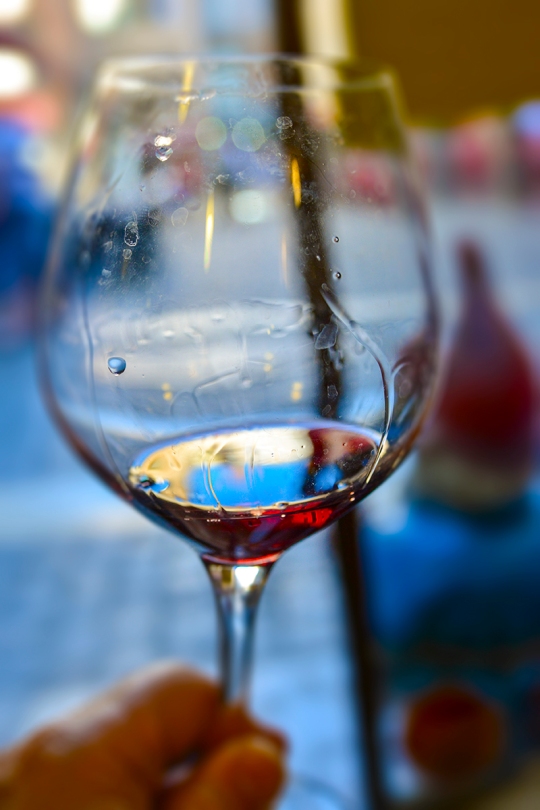 The streets of Vieux Lyon take on even more charm when seen through the legs of an unusually good Côte Rôtie. Its goodness is guaranteed as it has been selected and poured by Georges dos Santos, a man who is regarded internationally as one of the finest cavistes in the world and a man in whose miraculous cave, a cave spared the abstemious temperance of Aladdin’s,  I was happily standing, glass in hand, one evening last July. The occasion was called “work” which may well be the reason why food photographers proliferate at a rate akin to that of  bloated lips and protruding buttocks. If food and wine be the music of photography, play on, give me excess of it. And so it was….Georges played on, as is his wont, and I had excess of it. 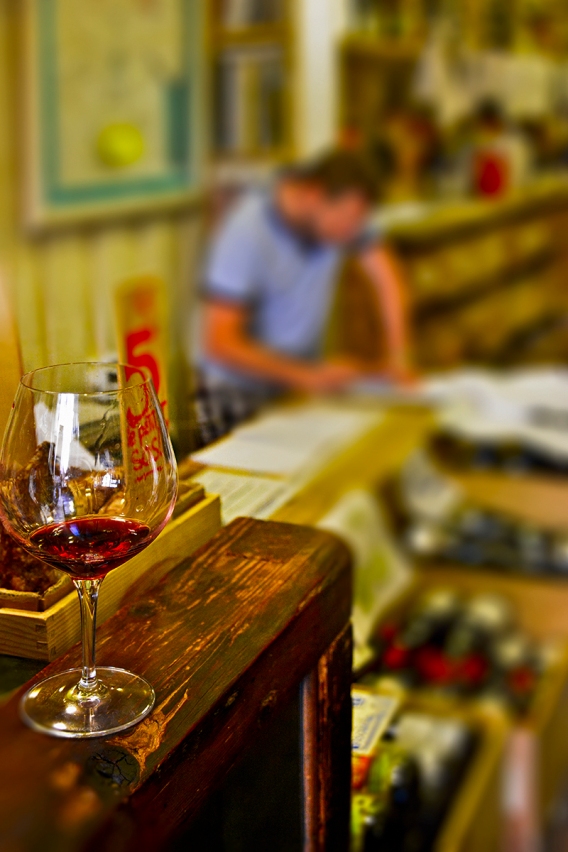 Georges is possessed of that nature which is in direct opposition to sound business sense which, to my mind, is invaluable to lovers of pleasure: invaluable, not as an asset but as a prerequisite. An inability to separate pleasure from work makes Jack a poor but happy boy. As I stood with Georges on the threshold of one of the caves behind Antic Wine, his celebrated shop, which was filled with thousands of bottles of grands crus he told me of the greatest fear that he had for his business ….himself: and he was smiling as he said this, not at the irony, but because the idea filled him with delight. 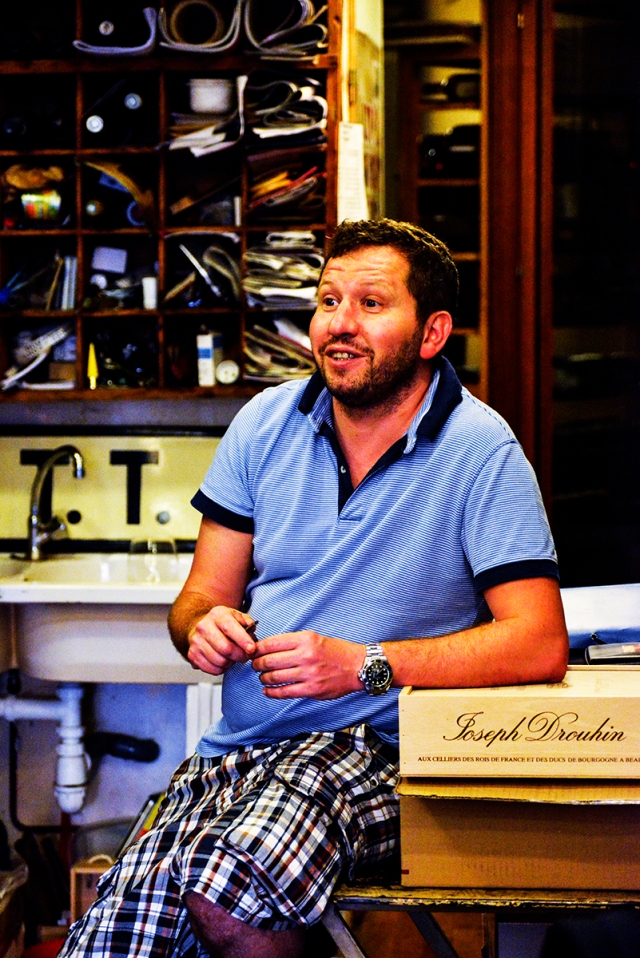 38 Responses to the best legs in Lyon….