I’ll be yours in buttons and bows….. 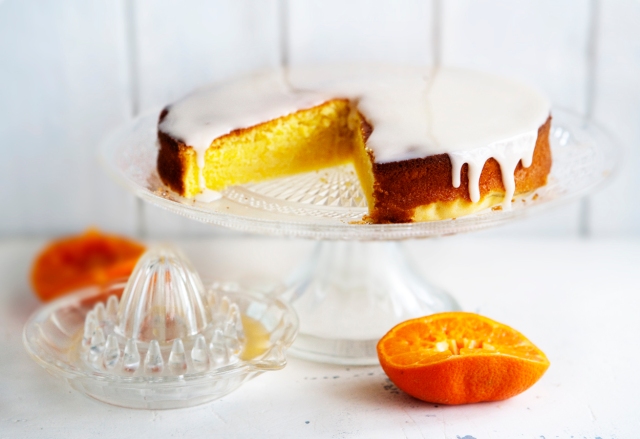 I had a favourite aunt who was firm in the belief that men put on dresses when they wanted to appear really important, and it appears that the clergy are keen followers of my aunt’s views. The Ku Klux Klan have also adopted this dress code, but that only acts as incontrovertible proof that the exception proves the rule —doesn’t it? The one similarity between Rome, Mecca and Alabama is that they are all damn sure that they’re right, and only they are right. The more extreme the costume, the more buttons, bows, feathers and trimmings on that costume, the more important will be the wearer, which rule holds true save for the officials of current or previously Communist states, in which utter drabness is the badge of the highest office and bows and bells are the costume of clowns in the State Circus. However, in yet another exception to my aunt’s rule, the drab leaders are also absolutely right whilst simultaneously being absolutely left. The clowns don’t give a fuck, as they just try to balance on the high wire or leap through hoops of fire in the vain hope that enough applause earns a crust. To promote my cake to the ranks of the movers and shakers, I have “enrobed” it with a pontifical hat of white icing sugar and placed it above all others. But nothing lasts forever, which is particularly true of cake.

36 Responses to I’ll be yours in buttons and bows…..