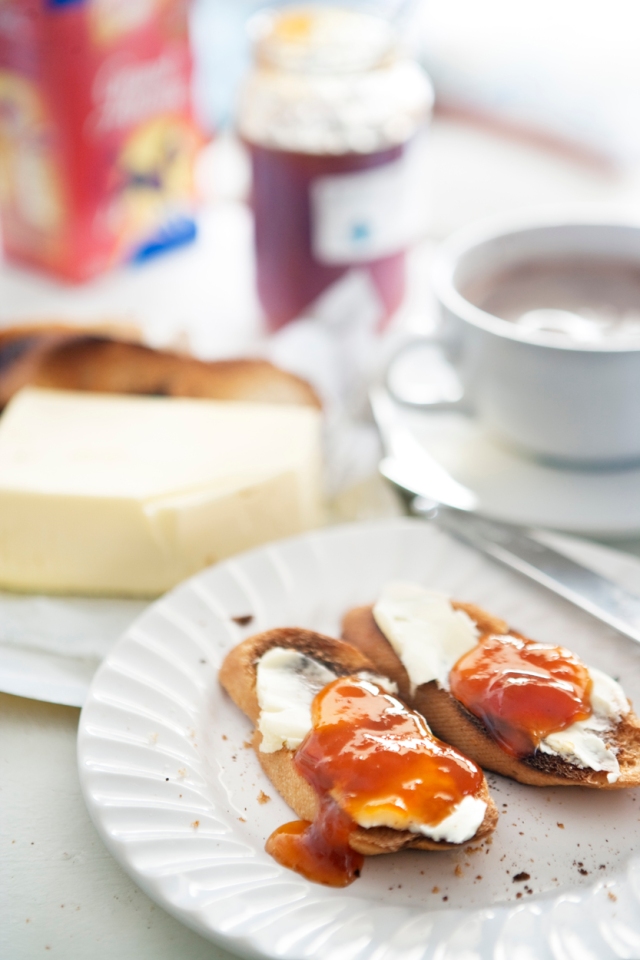 This country drips chocolate from every pore. In provincial France,  good chocolatiers are nearly as ubiquitous as shoe shops, which only sell grotesque shoes, opticians and dodgy hair dressers upon which trio the French economy appears to depend. The illusion of French chic is hidden so deep in our neck of the woods, as to be invisible. Les Francaises Vendeenes, suitably attired in orthopaedic shoes, rimless glasses and a red highlight in the hair, suggesting an affiliation with the Coldstream Guards, can be found at any point of the day sipping intensely strong chocolat chaud in one of the many cafés that make up, in some small way, for the previously mentioned shops. Some time ago, in La Rochelle, I experienced a chocolat chaud hit. It was in an elegant salon de thé and the intensity of the chocolate was such that it could not be drunk without regular sips of cold water. Much as I admired the purity and power of the drink, it never became something that I would regularly order – it was just too committed: too, too chocolatey. However, I have always enjoyed chocolate brownies and, in order that we should never suffer a shortage, I make a batch each week. One of the ingredients in the recipe that I favour is cocoa powder. This powder comes in a box that has attracted me with its looks for time immemorial ( in my case, that’s last week) by its very Frenchness. It could contain tripe and onion flavoured boiled sweets and I would still buy the box. Luckily it contains very good cocoa powder. It only dawned on me today that this would be the essential ingredient of a good cup of hot chocolate, which realisation was confirmed by the illustration on the side of the box, that I had not previously noticed,  of a steaming hot cup of that very confection. I used to read cereal packets as a child but when I became a man, I put away childish things, and stopped reading boxes. More’s the pity. I shall stock my library with grocery boxes in the hope of improving my knowledge of food – the books are clearly of no use. Watched by Gypsy, one of two visiting poodles, I enjoyed a very good breakfast of hot chocolate, toast and butter with apricot conserve and oodles of sunshine.