The difficulty in life is the choice….

Posted on February 4, 2013 by Food,Photography & France 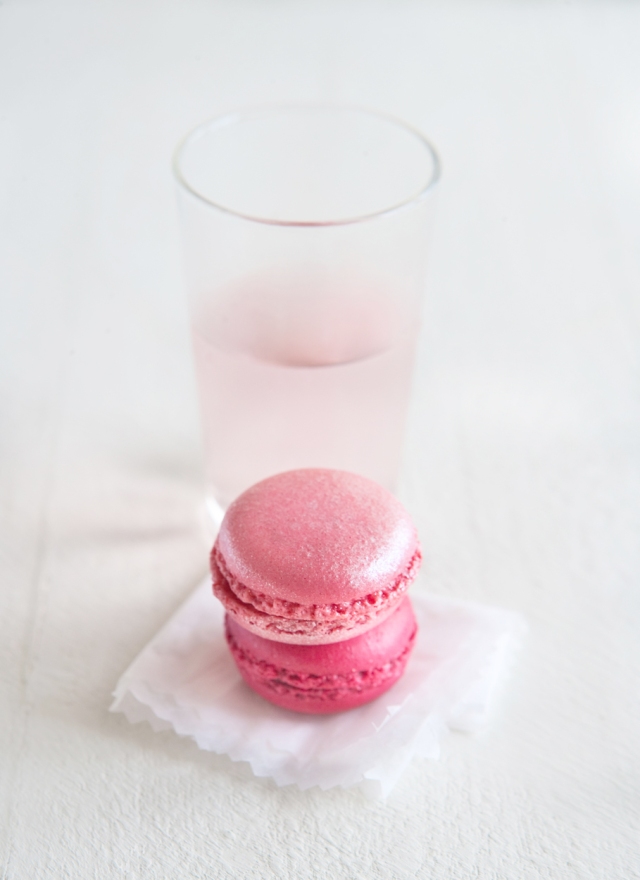 At this point in my life I don’t feel that I am challenged by life changing choices which leaves me in the fortunate state of having more time to consider a question, that question often being a choice. The downside of this opportunity is in seeing that the offer of a choice can be just so much verbiage. Restaurant menus, displaying a plethora of possibilities, are, on occasion, no more than wish lists. I am becoming unsurprised at being served dishes that bear little or no resemblance to the finely honed description which had seduced me in the first place, to the point that I am fast coming  to the conclusion that it may be better to eat before I go out. I remember my producer, in the era when I made advertising films, telling me that “I talked a good commercial” which sadly suggests that my clients did not always get to enjoy the highly polished artistic endeavour, in all its intricate and exciting detail, which I had so tantalisingly suggested would be the case, during the course of numerous meetings so dull that I had slipped seamlessly into a fantasy world, closely resembling a restaurant menu or a political manifesto, where I just said what I thought would keep the punters happy. 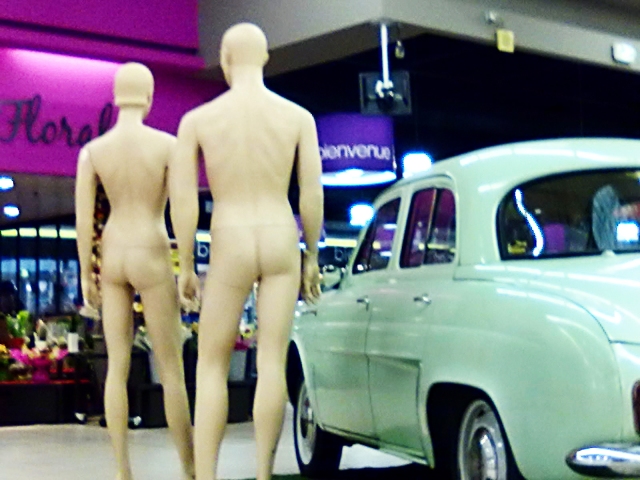 Choosing and judging between different examples of mediocrity would seem to be the zeitgeist. Today’s media appears to have a concentration of television programmes, the thrust of which is to offer us the chance to judge the performance of inept people performing ineptly outside of their sphere of competence. Strangely enough, as in politics, we seem to unerringly choose the most bumblingly inept as our favourite, supporting him or her through innumerable prat falls and cockups. Glaringly obvious ability and natural talent are no substitute for glamourous uselessness and endearing self effacement. Ineptness aside, these unlikely competitors gamely struggle through arduous training regimes to achieve very little save for the condemnation or approbation of the viewers, a bunch of flowers and the chance to undergo a raft of similar humiliations in the future. As with a high proportion of politicians, the money and the “celebrity”status would seem to be enough to ensure a never ending queue of volunteers for us to deride, dismiss or favour at our pleasure. The TV has become the village stocks or the cucking stool ( I’m sure it should be ducking, but Stephen Fry says “cucking”, so cucking it is). The whole thing is a good example of how well democracy works. You get what most of you ask for even if the description of the dish bears little resemblance to the disappointing mess of pottage that is in fact before you. If you don’t know what “fromage de tete” is, and you order it all the same, you stand every chance of not getting what you had hoped for. If you think you know what “fromage de tete” is, and it turns out not to have cheese and not to  be obviously a head, you may well feel cheated and/or disappointed. Maybe you just ordered it because it was in French and sounded right, or you’ve seen it mentioned in reviews of top restaurants so you’re confident that it will be good and that’ll you’ll enjoy it. Or maybe your family have always ordered “fromage de tete” so you’ll do so in your turn  More likely you didn’t give a shit what it was so long as the waiter will go away and let you carry on drinking and chatting……who cares what it is, you can always choose something else next time.

28 Responses to The difficulty in life is the choice….